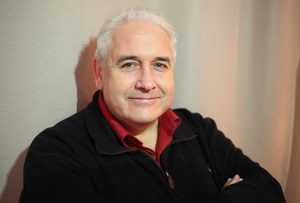 David was born into a showbiz family. His father Robert was a light music composer who wrote film music and television themes such as Colditz and Secret Army. His mother Patricia was casting director for Herbert Wilcox and Anna Neagle.

Uncle Brian was a bandleader and Uncle Dennis wrote the music for Bouquet of Barbed Wire and Mr Magoo. Three cousins were Hollywood actresses, one of whom, Charmian, played Liesl in the Sound of Music. 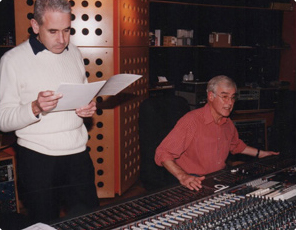 His freelance career started off at ATV television working on shows like The Muppets and the Royal Variety Performance. During the 1980s work was primarily in London, composing, conducting, performing and producing with orchestras such as the Royal Philharmonic, London Symphony and London Philharmonic in venues including the Royal Festival Hall, Queen Elizabeth Hall, the Barbican, Theatre Royal Drury Lane and London Palladium. Artistes he recorded with include George Benson, Pia Zadora, George Shearing, Eileen Farrell and Jose Carreras. 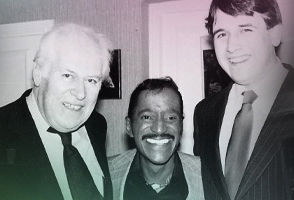 Since 1990 he has devoted himself exclusively to composition, to date over 700 published and recorded works. Some of his contributions to film and television shows are listed in the credits section.

Life at home in Guernsey with his wife Susie includes several horses and, at the latest count, 4 basset hounds. They have two sons. Tom is also a composer and George is an economist.

SOME OF MY WORK 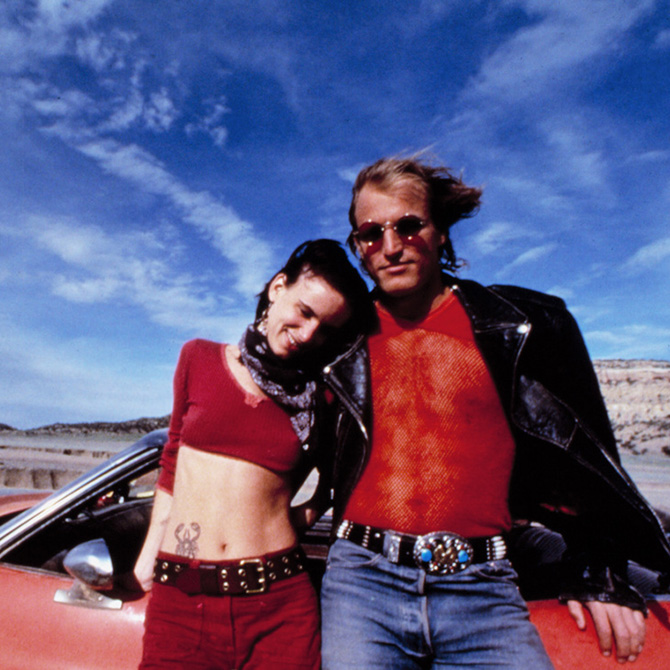 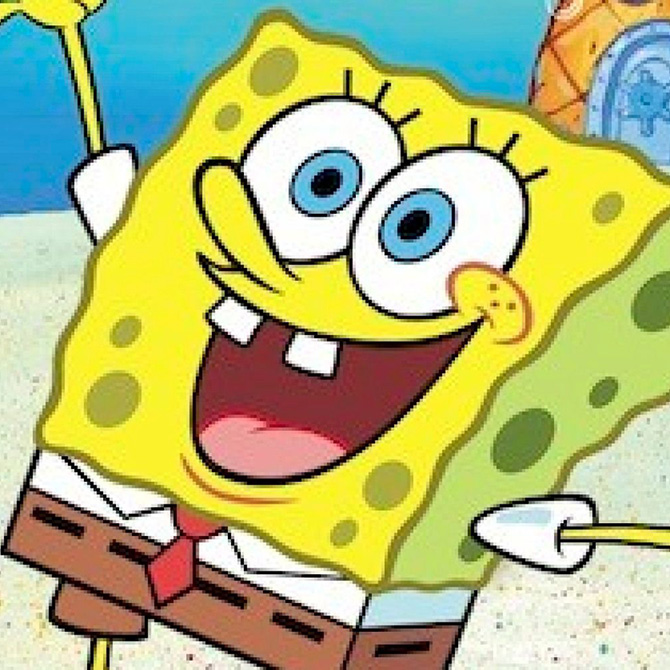 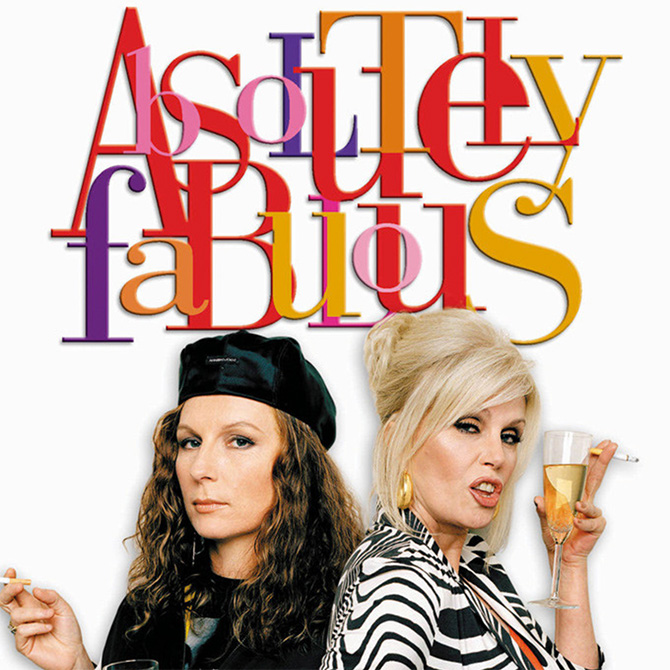 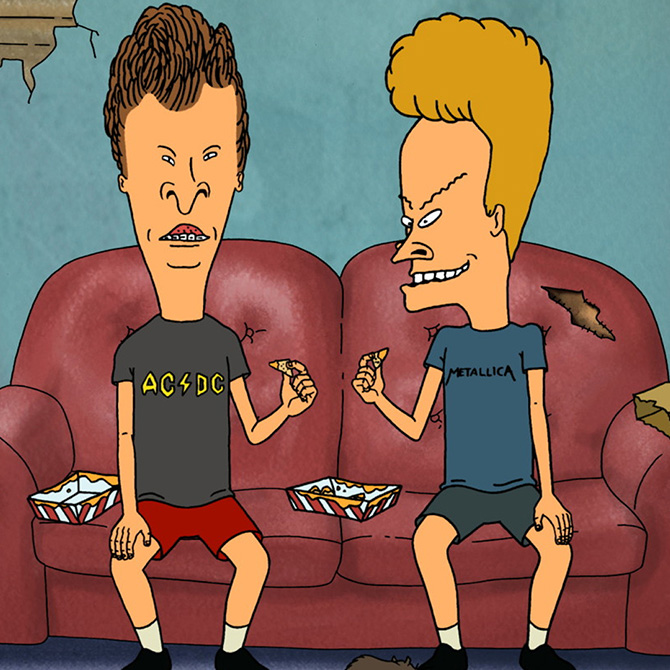 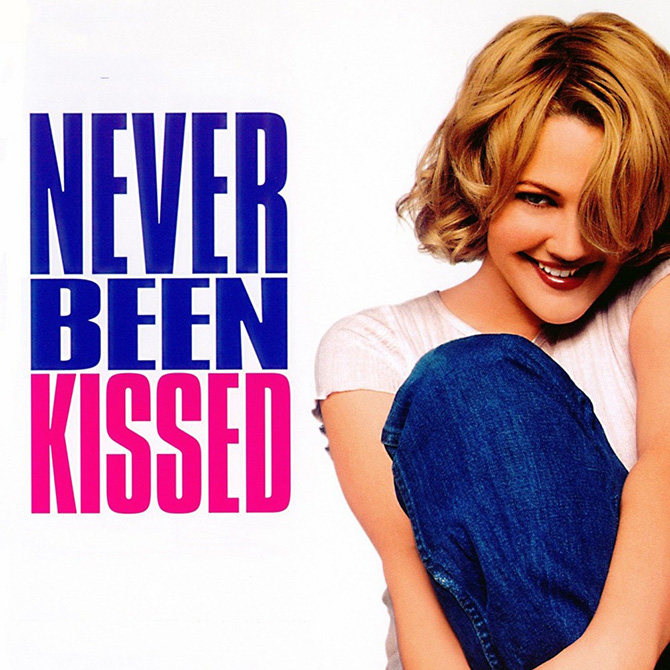